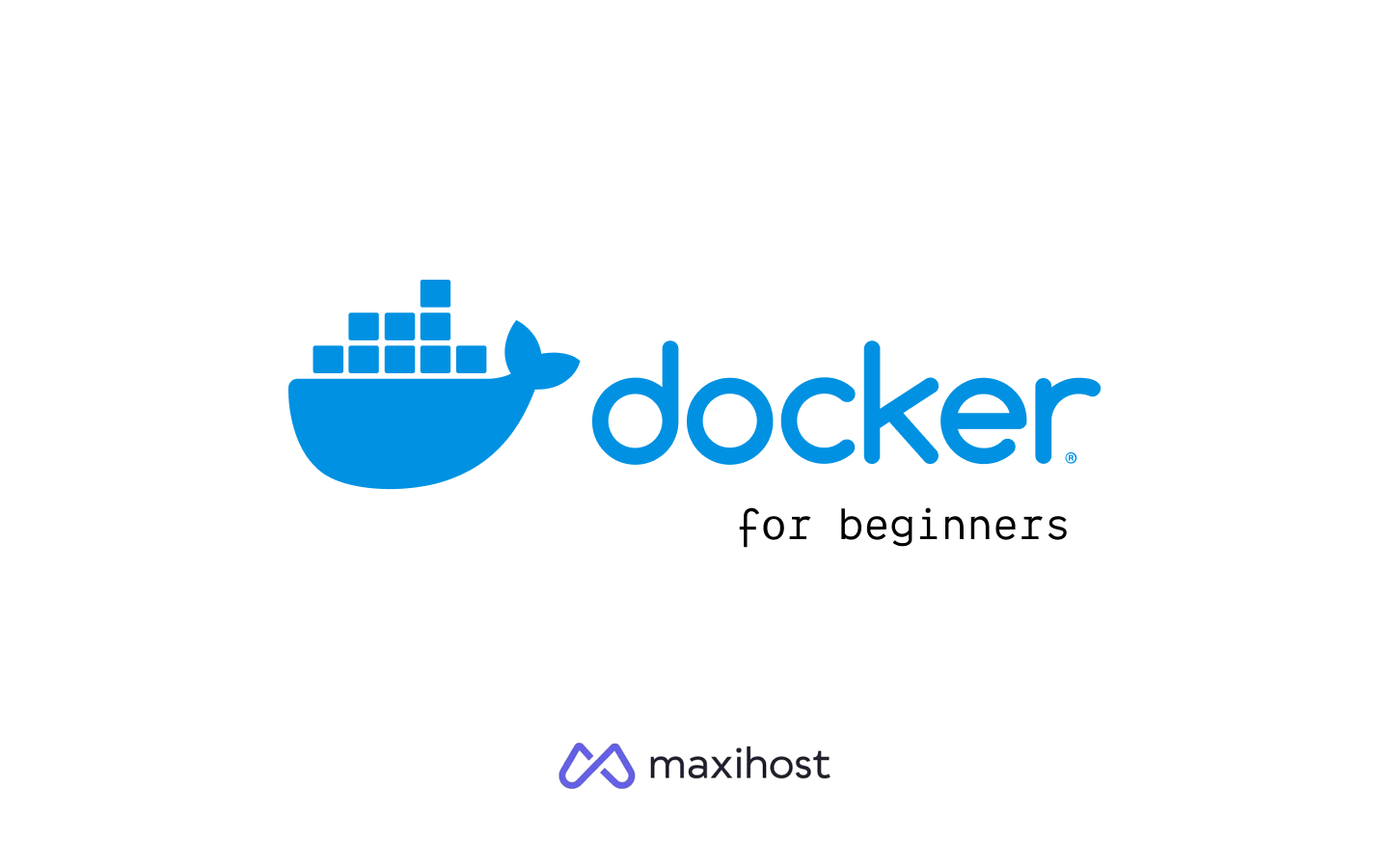 Docker is a tool that makes application deployment easier with the use of containers. Containers allow a developer to package an application along with its required libraries and system dependencies in an isolated environment, containers can run on a variety of operating system environments with varying configurations which help in limiting the "it works on my machine" problem developers experience.

In this tutorial, you will be learning about Docker's basic concepts and how to serve a simple PHP script using docker.

A Docker Image is a file that contains a series of instructions that describes how a container should be built, it specifies the libraries and dependencies required by an application to run. An instance of a docker image is a container, and multiple containers can be created from a single image. Images are usually stored in registries, registries allow developers anywhere in the world to publicly or privately access images for their projects. The major registry for docker images is Docker Hub.

A container is an isolated environment created from a docker image, it possesses all the attributes, dependencies and libraries specified in a given docker image necessary for an application or service to execute within the container.

In this step, you will be installing Docker on your machine. First, SSH into your server using the credentials provided to you or configured by you, then run:

to update the server's package repository. Run the following to allow apt use repositories over a secure connection:

You will get a response OK. Next, add Docker's official stable repository to enable you to install the latest stable version of Docker as well as receive future software updates by running:

Update the package index by running:

Finally, you can now install docker along with its recommended packages by running:

To check the version of docker installed, run:

You have successfully installed Docker on your machine. In the next step, you will be building a simple Hello World application to e deployed on docker.

The application we will be building will print "Hello World" along with the current time using PHP. To get started, create a new directory named /public in your preferred workspace or directory.

Change to the public directory.

Create a new file titled index.php in the /public directory.

Paste the following code snippet in the index.php file:

In this step, we will create a file Dockerfile in the root directory of our project. Before we begin, what is a Dockerfile? A Dockerfile is a text file that contains all the commands necessary to compose an image via an automated build.

To create the Dockerfile run:

Paste the following code snippet in the Dockerfile file:

Let us break down what these lines in our Dockerfile will do when executed:

To build our Dockerfile we need to run the following in the root directory of our project:

Let us break down what this command does bit by bit:

To run our container, we must execute the following command:

Let us break down what this command does bit by bit:

This will generate a container from the image built from our Dockerfile and the name of the container will be php-hello-world. To view the container details run:

This will return a table view of the container attributes.

At this point our application is running in a docker container that can be accessed from port 90, by visiting http://<YOUR-SERVER-IP>:90 on a web browser, we should be able to view our application.

As shown in the image above, our application is accessible via port 90.

We can stop the running container by running a command in this format:

Our application container will be stopped and removed because in Step 4 we specified that the container should be destroyed when it is stopped. So if we run docker ps we will not find any container listed.

If we try visiting our application on port 90 it will be unreachable because the container has been stopped and destroyed.

In this step, you will learn how to upload your custom image to Docker Hub. First, go to Docker Hub to create an account if you don't have one already. 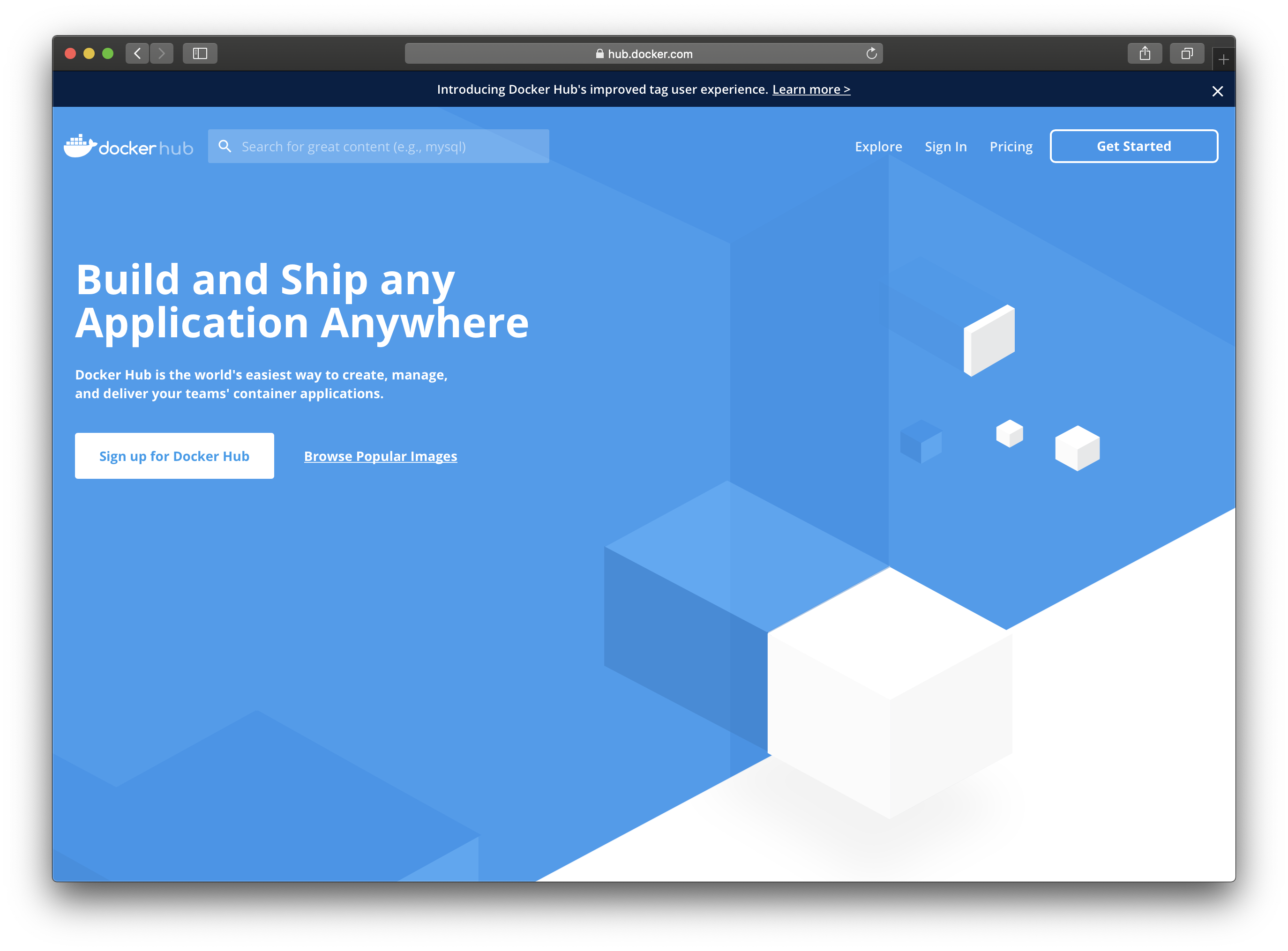 Once you have created an account, go to terminal and run the following command:

You will be asked to input your username and password from Docker Hub, input your credentials and enter after each prompt.

Once you have logged in you will be able to package and push your custom docker image to Docker Hub.

First, you need to rebuild your image by following this command format docker build -t <username>/<image-name> . In this case, my Docker Hub username is ichtrojan and the name of the image will be php-hello-world.

This will build a new image and tag it as ichtrojan/php-hello-world. Next, we have to push our image by running this command format docker push <your-username>/<image-name>. In this case, my Docker Hub username is ichtrojan and the name of the image will be php-hello-world.

This will push your custom container to the Docker Hub repository where anyone can access and use your custom image in their projects. If you check your docker hub dashboard on the web you will find your new custom image listed.

Anyone running Docker can pull your custom image and run hello world application written in PHP on their local machine without having PHP or Apache installed locally.

Once that is done executing, you will be able to run the container by running:

you will be able to access the application from http://<YOUR-SERVER-IP>:90 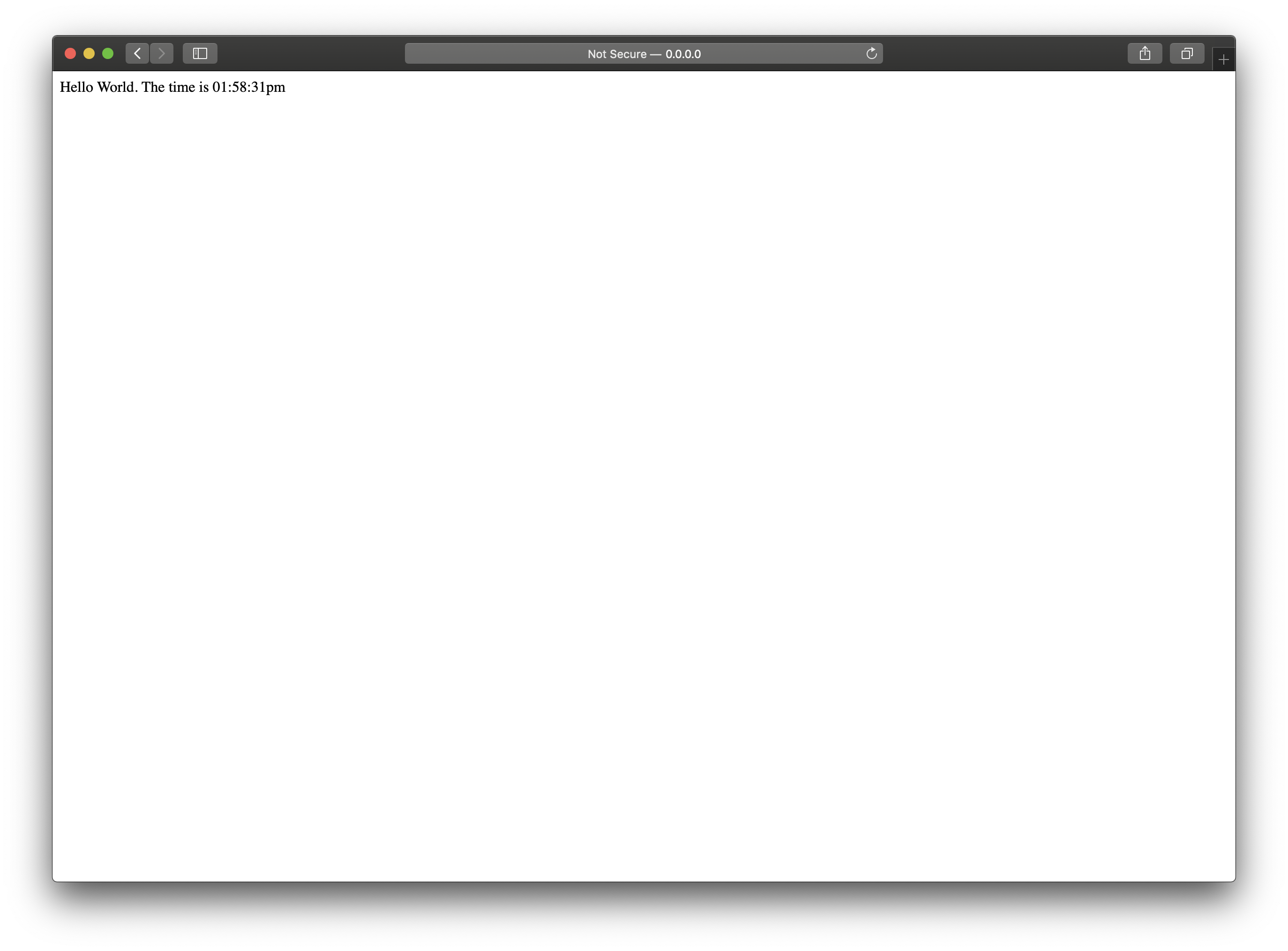 Docker enables the deployment of your applications with the use of containers. Applications can be packaged and distributed across multiple environments without any worries and remove setup time from installing dependencies for a project on development and in production.

Updated over 1 year ago